I’ve noticed that the camera far clip is locked at 100m and in many other parts of ARDK’s code the same value is hard coded to keep the far plane at a maximum of 100m.
This is a big issue in my project, since I need to render objects that appear much farther than 100m.

Is there a way to go around this limitation?

P.S.: at the moment we are stuck at 1.2.0 and it’s unlikely that we’re going to upgrade the version, because it may break the code base, so VPS is not an option for placing objects far from the camera.

You’re correct, depth will only report up to 100m, so the occlusion may break your rendering. Keep in mind the clipping planes can be modified to your preference.

In reference to your question about objects farther than 100m, try using sky segmentation or another technique for occluding far objects.

Another option is to use layers + scale to produce the illusion of a far away object.

Instead of setting the x,y,z pose of the object to 100m away, set it to 10m away, manipulate the scale, and have all other virtual objects draw over your very far object. 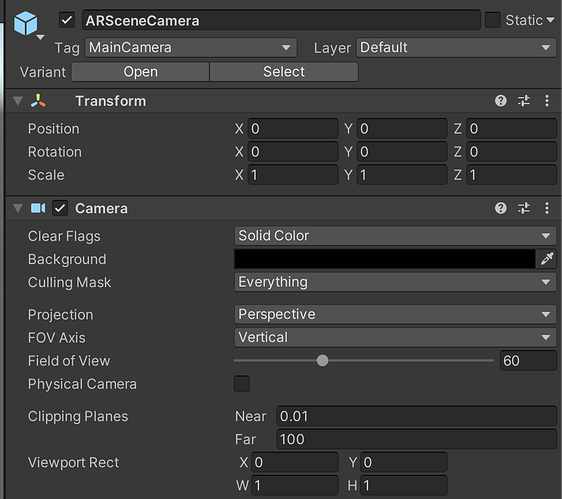