i installed the lightship ARDK and it give me on the planefinding a magenta color. i have tried changing the materials but with no luck. any ideas?

the question has been solved from the link above.

I was able to reproduce the shader issue found in the PlaneAnchors scene.
To resolve the issue can you try the below options,

Try to create a new Shader, with these settings.

so i went and commented it out but i still get the magenta material. and i cant fix it still. 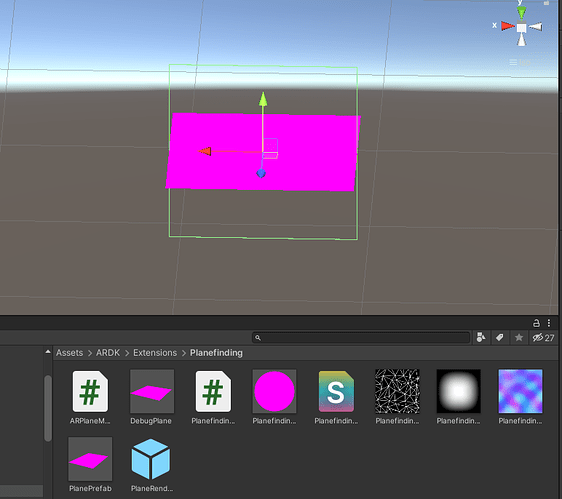 Could you please try to create a new Shader as I mentioned earlier? Meanwhile please provide some more details,