Need a developer(s?) who are interested in social justice for underserved communities

My name is Scott Reilly. My burning man acquired name is Simmer. I’m a retired mechanical engineer that has been working with communities in the Detroit area. I lead a team of activists who are helping people vote. The voting rate in Detroit averages about 30% during a presidential election. I spoke with some of the Niantic folks at the AWE conference about the creation of an AR enabled game that would help the underserved understand the power they have if they vote. I was encouraged to submit the proposal to Niantic Ventures. I’m in the process of fleshing out the idea before i fill out the forms. I’m looking for potential partners to create an engaging game that teaches while entertaining. Watch this space or reply if this sounds like something you might be interested in.
SmR He/Him

Hello @Simmer - I’m Dave Warhol, 40 years commercial game development including a few ‘serious games’ of note (those created where entertainment isn’t the primary purpose), currently working on one for adults living with HIV in Africa in fact, and I’m also a burner. Would be glad to discuss your proposal, plz drop me a note, dw [at] realtimeht.com.

Hi Dvaid and @Simmer! Jump into our Discord and get some more folks together! 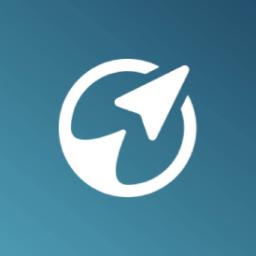 Check out the Lightship AR community on Discord - hang out with 97 other members and enjoy free voice and text chat.